Watch Our PQ-RISK Overview Video
Thank you! Your submission has been received! Below is a quick overview of our CXO mid level product. Click to enlarge the video.
Oops! Something went wrong while submitting the form. 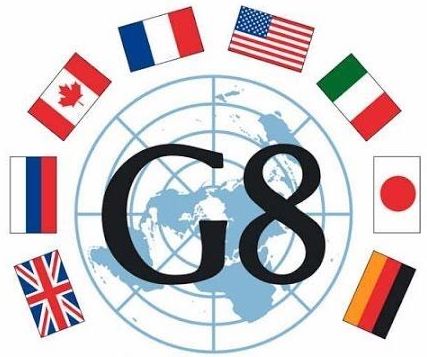 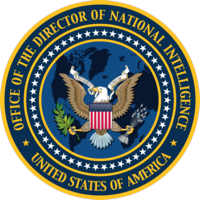 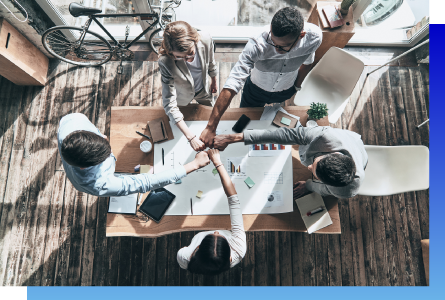 ‍Aaron is a recognized expert in information operations and exploitation, social engineering, open source intelligence and digital covert operations.  He previously served as a program manager at Northrop Grumman, leading three technical operations programs for three separate U.S. intelligence agencies from 2001-2010. Prior to that he was technical director for Northrop Grumman’s intelligence and cyber security business unit (a $750M organization) and the lead engineer for the company’s cyber security integration group. In that position, he worked to organize Northrop’s vast cyber capabilities across the company to satisfy national security objectives. Additionally, Aaron served as a naval cryptologist from 1989-2001 in both the Pacific and Atlantic theaters. He led the European Advanced Signals Analysis Laboratories’ COMINT mission from 1998-2001, and was hand-picked for multiple forward-deployed special intelligence collection missions. He has lectured frequently across both government and commercial security conferences about social media and open source collection and analysis.

‍Darren is a Law Enforcement veteran and subject matter expert specializing in Cyber Special Operations and Open Source Intelligence.   He has worked on some of the most high profile investigations over the last 20 years within Europe and was an integral part of an elite unit responsible for over 200 global internet investigations in two years.  He has conducted special operations for major global events in the last ten years including the Olympics, and Global summits.  Darren has consulted in North America with major Law Enforcement Agencies assisting them with cyber special operations policy, procedures and tactics.  In his spare time Darren is a keen sportsman and writer.

‍Brian has 20+ years of experience helping organizations leverage the power of location. From direct experience performing geospatial analysis, to supporting a number of large projects, programs, and applications using geospatial technology within the DoD and IC. He advises and consults on the implementation of technologies, evaluates workflows, and recommends improvements to the GEOINT tradecraft.
Brian is also a Technology Entrepreneur Center (T-REX) board member, and active supporter/contributor as a Fellow to The American Geographical (AGS).  Additionally, he honorably served as a Geospatial Intelligence Analyst in the United States Marine Corps.

‍Eddie is a software development veteran with 15+ years of experience in the field with Python, full stack, and backend development. He graduated CU Boulder with a Computer Science degree and went on to work as a software developer for various tech startups. He excelled as a full stack developer building mostly web applications, as well as some desktop and server applications, however quickly moved into a more senior role, leading projects and teams of up to 10 developers. In 2016 he co-founded Amenify, a two sided service online and mobile marketplace for D2C services, and ran strategy for Development while leading a team of offshore developers. Eddie was recruited to PiiQ to lead processes of building out and optimizing prototypes for a state of the art SaaS stack that includes Business Intelligence & OSINT tools, Social Media Analytics tools, plus social media and Dark Web cyber risk scoring and trainings platforms with a team of 6+ experienced developers.

Submit your name, email address, company name and phone number and we will contact you within 24 hours
Thank you! Your submission has been received!
Oops! Something went wrong while submitting the form.